50 years of the Coaster Theater of Cannon Beach

(Cannon Beach, Oregon) – Get into a nostalgic mood and maybe Disco until you can’t dance anymore. Consider dusting off your platform shoes, wide-necked shirts, and fancy Disco dresses if you’re heading to the Oregon North Coast in late June. It’s June 29th when the Coaster Theater in Cannon Beach throws something of a 70s party as it celebrates the theatre’s 50th anniversary with a day filled with entertainment, groovy 1970s tunes, a costume contest and a silent auction. (Photo courtesy Coaster Theatre: the theater in 1969)

In 1972, Jethro Tull released his landmark album Thick As A Brick and Bill Withers released the anthem single Lean On Me. In a little corner of the Oregon coast, a Portland patron named Maurie Clark bought an old building somewhat dilapidated which had been an ice rink when it opened in the 1920s and later a silent movie theatre. After an extensive renovation, the Coaster Theater Playhouse in Cannon Beach has opened.

According to the Statesman Journal in 1972, renovation work began in February. Designer-builder Ray Watkins told the newspaper that he was looking to create something that local residents would be aesthetically comfortable with, “so we’re using warm Oregon woods.” 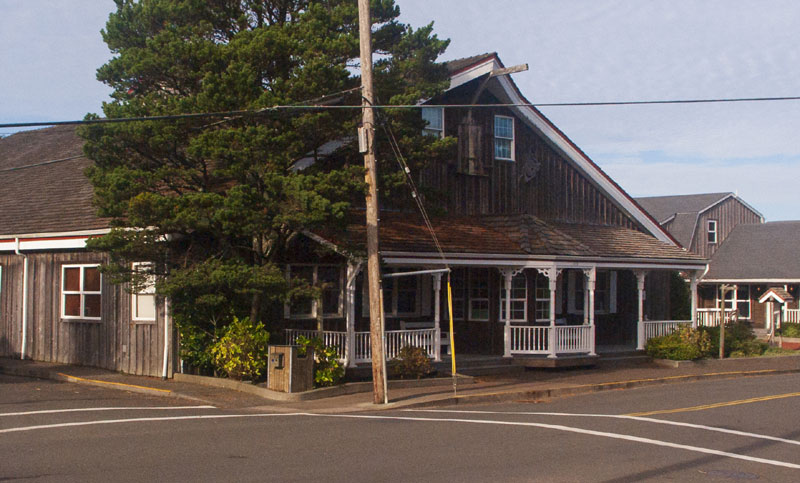 Mission accomplished on this one. The theater still maintains a unique Oregon Coast look that is clearly rooted in the past, with many design elements inherited from the 1920s. Yet it also harkens back to something much older, like the shades of a border town.

Once the theater opened, the Portland State University Summer Stock Company became regular performers each year, and other groups regularly presented concerts and performances throughout the season. The first performances were of “The Odd Couple” from June 29, 1972, followed by “The Miracle Worker”, “The Bat” and “You’re a Good Man Charlie Brown”.

Over the following winter, various residents of Cannon Beach, with DK Smith and Bill Steidel at the helm, mounted the first community production of A Christmas Carol by Charles Dickens. This began a tradition of producing community plays and year-round musicals that has continued for over 50 years. Generations of residents and visitors to the Oregon North Coast have participated on and off stage at the Coaster Theater, often forming lifelong friendships and a few marriages. 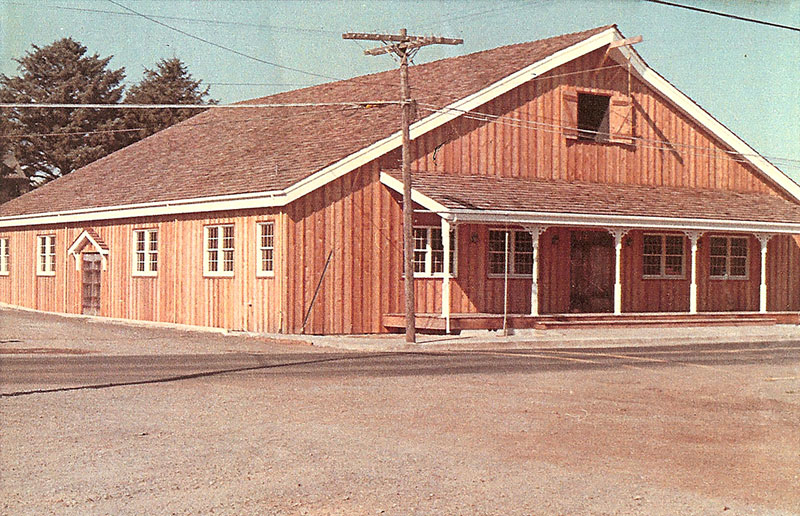 Coaster Theater just after renovation in 1972

Clark passed away in 2001, after which the Coaster Theater became a non-profit organization, which now carries on the tradition of presenting live theater and events on its stage that attract residents and visitors of all ages.

The Coaster Theater celebrates year-round with a selection of shows and playwrights that are audience favourites. The theater also offers monthly special event concerts to celebrate this momentous anniversary. Details on the 50th anniversary party, plays, musicals and special events are at coastertheatre.com

Upcoming shows and events at the Coaster Theatre: Agatha Christie’s Murder on the Orient Express, July 6-August 6; Auditions for Gramercy Ghost, July 25 and 26; Clue: The Musical, from August 10 to September 10. Cannon Beach Hotels – Where to eat – Maps and virtual tours of Cannon Beach 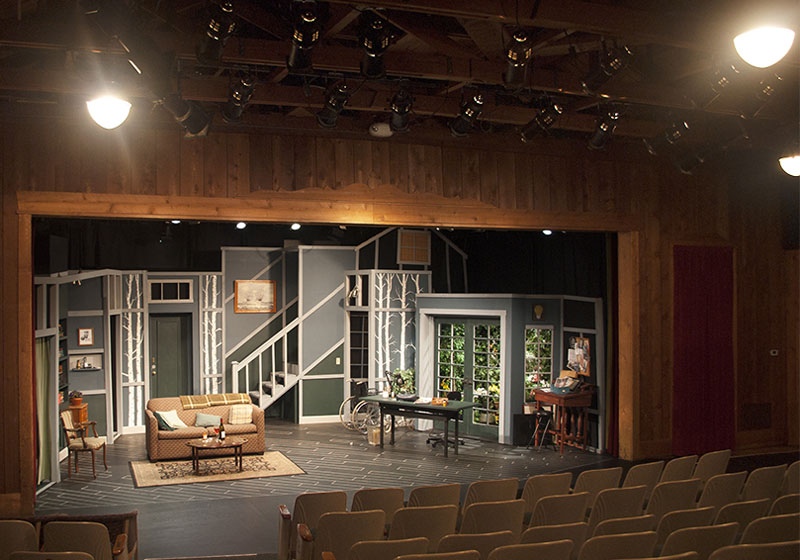 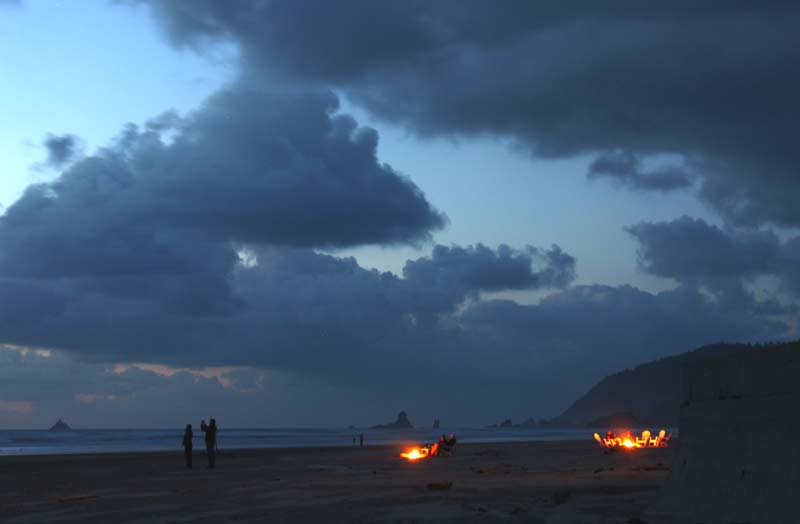 Learn more about hotels, accommodation on the Oregon Coast…..

Back to the Oregon Coast

Business groups sue to protect workers from heat and smoke

Maine Observer: Learning to love the sounds of a misty beach

Title IX: The Act Ensured Balanced Reductions During the Pandemic

United the husky disappeared after hiking Indian Beach Trail in OR